The one movie that ruined it for the Eastern Front


In 2001, a slightly unusual World-War-II-movie hit theaters: "Enemy at the Gates". It was unusual because the heroes of the story were the Soviet soliders in Stalingrad, not the heroic American soldiers storming the beaches of Normandy or holding out in the grim winter against the German onslaught in the Battle of the Bulge. Since there isn't exactly a flood of movies about the Eastern Front in World War 2, "Enemy at the Gates" came to shape the view on that part of the conflict for pretty much everyone who saw it. And that's not exactly a good thing.
Weiterlesen »
Eingestellt von Stefan Sasse um 21:32 1 Kommentare 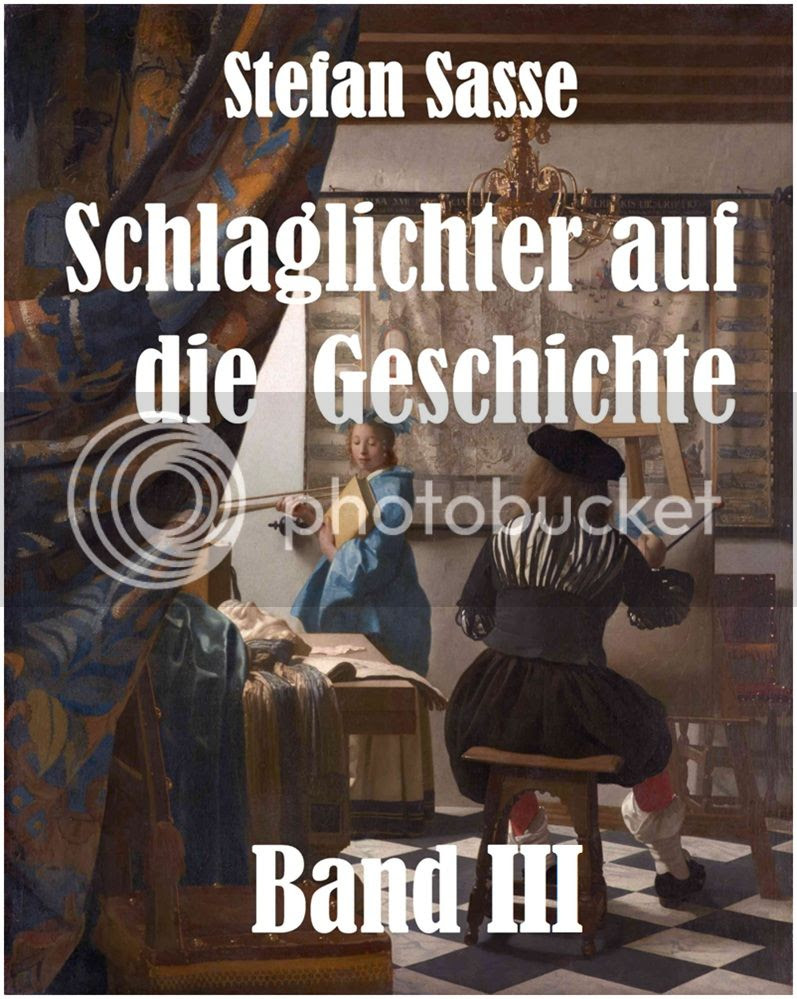 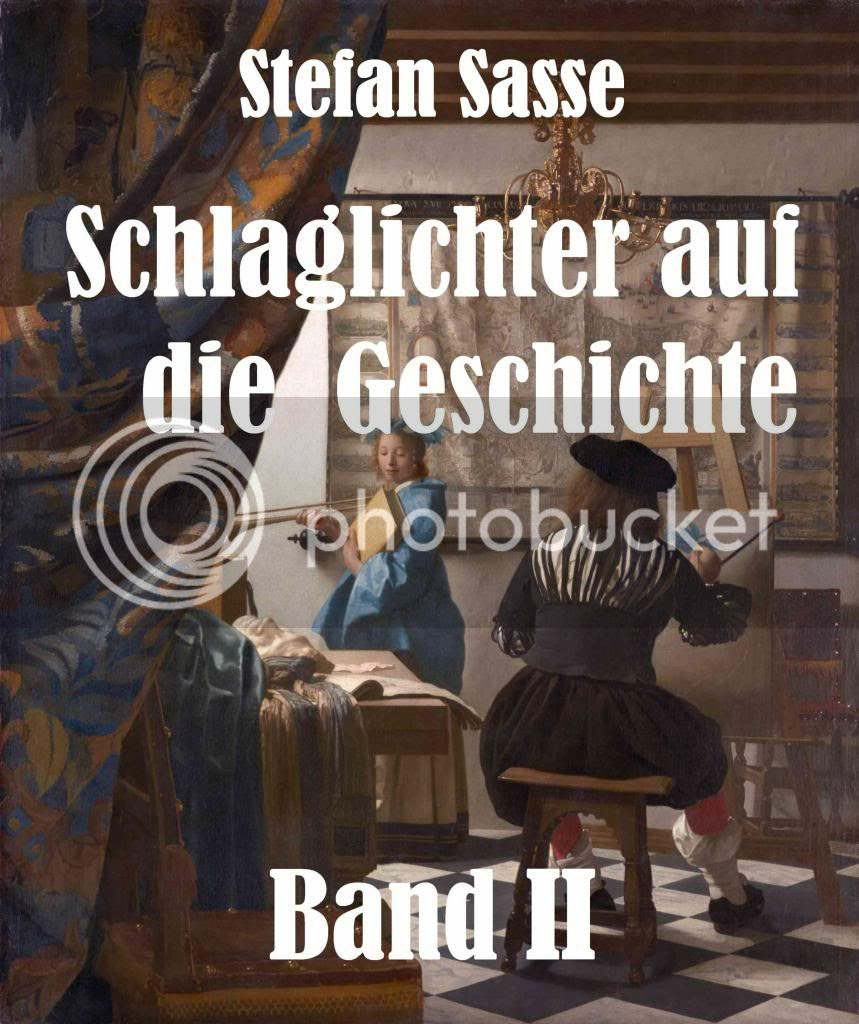 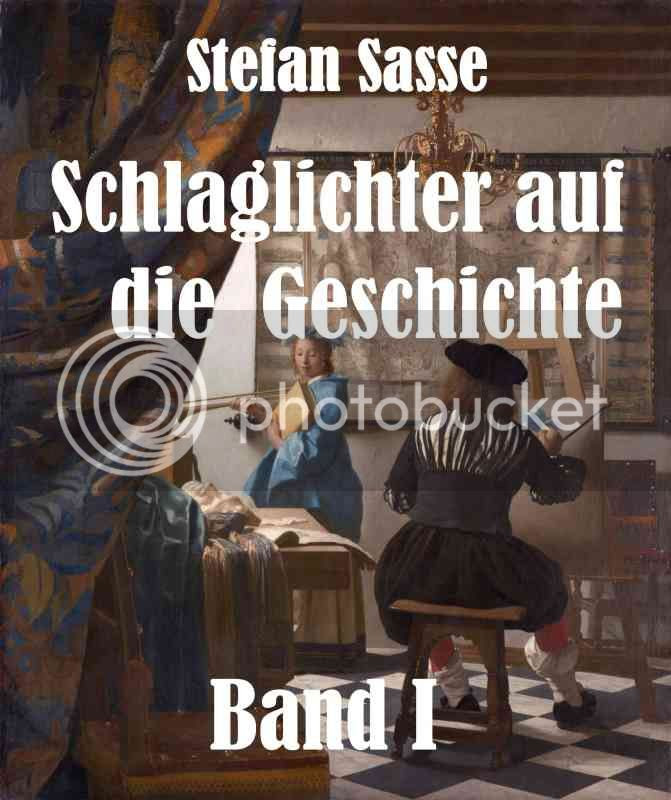